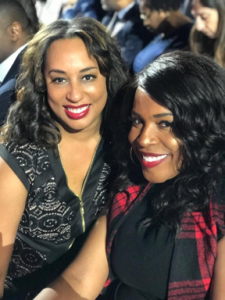 “We are in a historic moment in Illinois, and by working together we will transform the lives of people in our communities for generations to come,” Gordon-Booth said. “I am grateful to have the chance to serve the people of Illinois in this elevated leadership capacity. I look forward to bringing important resources to the Peoria community and other communities across the state, increasing opportunities for families and making our communities safer for the people of this state who have been forgotten and ignored for too long.”

Gordon-Booth is the highest ranked elected outside of the city of Chicago. She is also the first African-American woman to hold this position in the House of Representatives. Gordon-Booth served as Assistant Majority Leader since 2015.

“While I am honored to be able to take on this expanded leadership role, my number one priority will always be providing a voice for the Peoria community,” Gordon-Booth said. “I am eager to get to work on behalf of the people of Peoria and communities across this state.”