The Peoria Branch of the National Association for Advancement of Colored People held its 56th Freedom Fund Banquet, on Saturday, October 27, at the Par-A-Dice Hotel. President, Pastor Marvin Hightower invited all citizens to commit to a membership in the organization, and assist in advocating for equity goals in hiring, education, and success at the ballot box. NAACP achievements over the past year include promoting the renaming of Woodrow Wilson School to Dr. Maude Sanders Primary School, holding the Police Department accountable for adverse and unprofessional actions against citizens, working with OSF for minority participation in the upcoming $90 million hospital construction project.

The keynote speaker was Jeffrey Johnson, communications specialist, activist, author and journalist; who has served as National Director of the NAACP’s Youth & College Division, and most recently as producer and host of BET’s ‘Mancave’. Johnson challenged the diverse audience to hold elected officials accountable for their promises (by having year-round dialogue – not just at election time); to unite in economic ventures to achieve greater success; and collaborate with each other for the common good as well as financial gain, regardless of how one feels about the other, personally.

Another notable program feature was the recognition of four Peorians for their engagement in public service and civil rights: Judge Mary McDade, in her 18th year as Third District Appellate Court judge, received the Harry Sephus Trailblazer Award for her achievements in education, law and justice. She became the first female African American elected official in Peoria, as a member of the Peoria Board of Education, and first female and African American to chair Eureka College’s Board of Trustees. Police Office Daniel Duncan received the John Gwynn, Jr. Courage Award for his ability to engage ordinary citizens with dignity and respect, in the course of his law enforcement duties. He strives to create diverse partnerships that foster positive outcomes for police-community relations. State Representative and Assistant Majority Leader Jehan Gordon-Booth, received the Don Jackson Game Changer Award for her extraordinary service to the constituents of the 92nd Congregational District. She was one of the youngest and first African-American from Central Illinois, ever elected to the Illinois General Assembly. The final award, the Sam and Jean Polk Humanitarian Award, went to Busey Bank President (formerly South Side Bank) Mark Joseph for his longtime, corporate sponsorship of the NAACP, as well as his support to Neighborhood House and the Heart of Illinois United Way. He believes in providing resources to help families eliminate barriers to their children’s success. 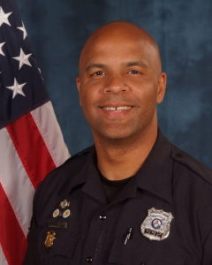 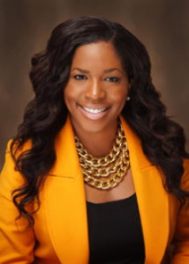 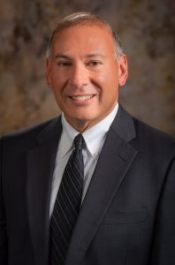