The African American Hall of Fame Museum (AAHFM) will induct a new group of distinguished individuals at the 28th Annual Red, Black and Green Ball on Saturday, February 27, 2016 at the Peoria Riverfront Museum. This year’s theme will be “Choosing to Make a Difference.”

Caterpillar executive Dave Bozeman will be the guest speaker. Mr. Bozeman is a senior vice president with responsibility for the Caterpillar Enterprise System Group. The new order-to-deliver organization was formed in 2013 and brings together critical processes and support groups to further improve Caterpillar’s manufacturing and supply chain capabilities worldwide. He actively participates on The Executive Leadership Council (ELC) and participates on several boards of directors, including Weyerhaeuser, a lumber and forest products company.

The cocktail hour, including a silent auction and 50-50 raffle, will begin at 5:45 p.m., followed by the dinner and formal program at 7 p.m. Tickets for the event are $50 per person. For additional details please visit www.aahfmpeoria.org, email aahfmpeoria@yahoo.com or contact Rosemary McCullough at 360-0990 or 673-2206. 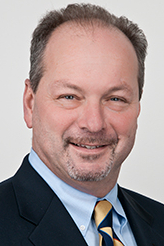 Mr. Rand is a Peoria County Board Chairman serving one of the most diverse areas in all of Peoria County. He is the CEO of Advanced Medical Transport, the largest downstate provider of ambulance services and critical care patient transportation in Illinois. He has served on numerous committees and commissions. 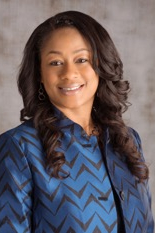 Mrs. Bozeman is a second-term member of the Dunlap School Board and serves as the district’s school board president. She has a passion for philanthropy which includes outreach programs with heavy ties to education and advocacy. She serves on several boards of directors, including the American Red Cross. 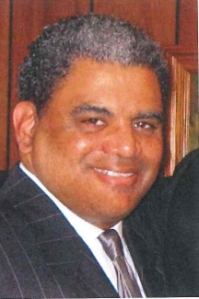 Mr. McCoy is President and CEO of Eaheart Industrial Service Inc., the only Black-owned Caterpillar Forklift Dealership in North America. He has been honored with several awards including the Entrepreneur of the Year award presented by Ernst and Young. He is very active in his Richmond, Virginia community and has served on several boards of directors. 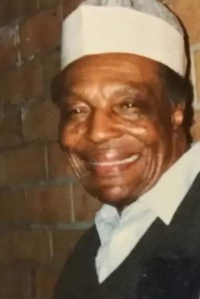 Founder of John’s BBQ in 1950, “Big John” achieved celebrity status as Peoria’s first self-made Black millionaire. Economically, no other African-American had a greater impact on Peoria’s community than Big John’s Bar-B-Que, employing over 20 employees for over 40 years and impacting over 1,000 lives over two generations. 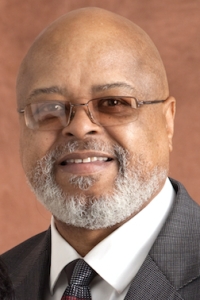 A commissioner on the Peoria Election Commission, Mr. Reed has been involved with the Tri-County Peoria Urban League as an employee, volunteer, mentor and board member. He has served on the Red Cross board and is a member of the Peoria Branch of the National Association for the Advancement of Colored People (NAACP) as well as a number of other committees and associations. 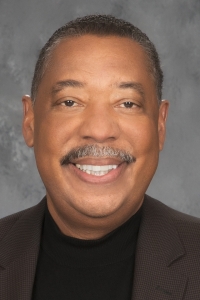 Mr. Avery is the Assistant Vice President of the Business Core Services function supporting the Agency/Marketing departments at State Farm®. He serves as the President of the Bloomington Chapter of 100 Black Men of America, Incorporated and has a history of community involvement through several organizations such as the West Bloomington Revitalization Project.

Mayor Rita Ali 2022 State of the City Address – Peoria: A Center for Prosperity and Opportunity

Are Gun Laws Masked Under Christianity? By Cheryll Boswell